the A&F Campaign n its image

this is wut i wrote b4….
(theoretical framework is cut due to the nature of this blog.)

What are the first things that come into your mind when you hear the brand Abercrombie & Fitch? Beaches? Outdoorsy and athletic young men playing football? Sexy young men and women? Casual yet luxurious clothes?

All of the above are the images that Abercrombie & Fitch represents. As a consumer brand, Abercrombie & Fitch is a great example of successfully applying lifestyle branding, sexy images that are stereotypical yet vague enough to represent both hetero- and homo-sexuals, its pseudo-environment-like retail stores, the meaning transfer model and the effect of peer influence as well as identification to attract its target demographics: American youth. During the past few years, A&F focused on creating a pleasant and sensational ‘lifestyle’ for consumers utilizing all sorts of advertising and image mechanisms which include oversize billboard with semi-nude man, bare upper-body men posing in front of its special-designed, signature ‘canoe’ retail stores, physically attractive ‘brand representatives’ greeting customers in the stores, controversial and oversexed A&F Quarterly, print ads and TV commercial with sexy, aesthetically gorgeous and almost-perfect collegial young men and women enjoying themselves on the beach as well as store paper bags printed with black and white photos of its models.

Over the years, A&F has transformed into a ‘casual sexy’ brand rather than preppy. Abercrombie & Fitch (A&F) has become the synonym of cool, hip and elitist in the United States with its sexy lifestyle campaign that inspires teen to live the A&F lifestyle, dress in A&F clothes, ‘hang out’ with youths that share the same style and look, therefore be labeled as the A&F crew, the in-crowd (Perman, 2000).  Gradually, the A&F crew members who share perceived similarities are considered having access to the privileged A&F community and that membership has further contributed to the establishment of A&F’s brand motif, “one becomes sexier by wearing Abercrombie & Fitch clothes” (Driessen, 2005, p.1). “Fashion becomes fashionable because it is worn by the fashionable (famous)” (Durbin, 2006, p.50). Accordingly, on one hand, the idea of being an ‘in-group’ member allow these youths to be popular and win the admiration of their peers.  On the other hand, having the cool, hip, elitist and sexy youths wearing the A&F products does not only help define the brand itself but reinforce the brand image of being selected by the ‘in-the-know,’ cool, hip, elitist and sexy group of people.

In addition, based on Bandura’s Social Learning Theory (1969; 1971), human are likely to model the behavior portrayed in commercials or ads and further purchase the merchandise that is advertised.  By purchasing the merchandise, people ‘buy into’ the image it represents and that image usually “reflects what they desire and what they want to say and believe about themselves” (Durbin, 2006, p.4).  Consumers therefore create the image of themselves among peers, the images that they desire to be identified with and consequently spend the rest of their lives chasing that image (Durbin, 2006).  For them, “[s]tyle and taste and awareness are as important as money” (cited in Durbin, 2006, p.59). Resulting from the above, modeling the mediated A&F lifestyle and dress code portrayed on print ads, the screen, or in stores has become a representation of social status and identification for the consumers.

Peer influence also plays a significant role in strengthening teens’ belief in the A&F community. Youths yearn for being in the community and identify with the sexy and elitist image presented by A&F. A&F successfully plays with that image and acknowledges these youths’ desire to fit in with the in-the-know crowd as well as advertising’s persuasive power over consumers and its ability to shape human perceptions which eventually leads the brand to its leading position in the teenagers and collegiate market.

Moreover, in order to further maintain its leading status in the market, the company focuses on communicating with teens and alluring them with their curious nature in sex and controversy as well as desire of belonging and being hip. With the intent to create a sensual experience that arouses consumers’ desire to belong and strive for recognition as well as respect, A&F channels its target audience’s attention through visual appeal. Visual stimuli such as semi-nude muscular male models on the billboards, physically attractive ‘brand representatives’ in the A&F signature stores, controversial and oversexed A&F Quarterly as well as sexy print ads and TV commercials with seductive, gorgeous, frolicsome collegial young men and women are all employed as attention grabber. To be specific, an A&F experience is constructed and disseminated through all these different formats of media and has become a stereotype that is “highly charged with the feelings that are attached to” it (Durbin, 2006, p.18).  The feelings are sensual and sexual. People now have expectations towards either an A&F experience or an A&F products. According to Lippmann (1997), it has become ‘a code of assumption’ that people have when they think of A&F. There are codes and a clear image of what A&F is and what it is not. The sexy and outdoorsy image that A&F represents “then becomes the stimulus creating a given response in the public” that motivates the public to act, to purchase its product (Durbin, 2006, p.20). To summarize, the A&F experience or the A&F lifestyle intends to portray the ideal American youth life nowadays: beautiful and zero-fat collegiates wear only bikinis or cargo pants while having fun and playing sports on the beach. What A&F has created is a hip image that youths are eager to be identified with and a new ‘Ivy elite fashion’ that embodies the image of ‘casual luxury,’ sexiness and outdoorsman.

As Linstrom & Seybold (2003, p. 81) indicated in their book Brand Child, “Abercrombie & Fitch is an impressive example of how a strategic marketing campaign managed to reach millions of tween groups across in the United States.” A&F’s success proves not only its multidimensional image campaign works but also how human are conditioned to sex appeal and sex sells.

Abercrombie & Fitch has successfully applied image management, sex appeal, modeling, meaning transfer, social learning, as well as class and identification to maximize the effect of its campaign. As Reichert,  Heckler, & Jackson, (2001) specified in Journal of Advertising, sex appeal can draw sensual attention, increase recognition from others, uphold brand image, arouse receivers’ interests in cognitively processing the ad as well as reach the effect of persuasion” (cited in Liu et al., 2003).

A&F effectively employs its sexy and elitist image to create a norm within which the youths attempt to fit. With constant reproduction of that image, consumers develop a stereotype for the brand—sexy, premium, luxurious, hip, yet casual and sporty. On one hand, referring to Boorstin (1987), the purpose of easy reproduction is to encourage the consumers to incessantly reproduce the image on their behalf. Hence, the simplified catchy phrase that A&F creates, ‘casual luxury,’  is concise and distinctive enough for the A&F
image to be reproduced easily in both pictures and texts. On the other hand, based on Boorstin’s (1987, p. 216) notion of “the appeal of self-fulfilling prophecy,” A&F’s continuous statement of its products’ ‘casual luxury’ quality and the reproduction of that image allow the claimed statement to become reality.


Gradually, the A&F image is built and leads to a successful campaign for Abercrombie & Fitch. 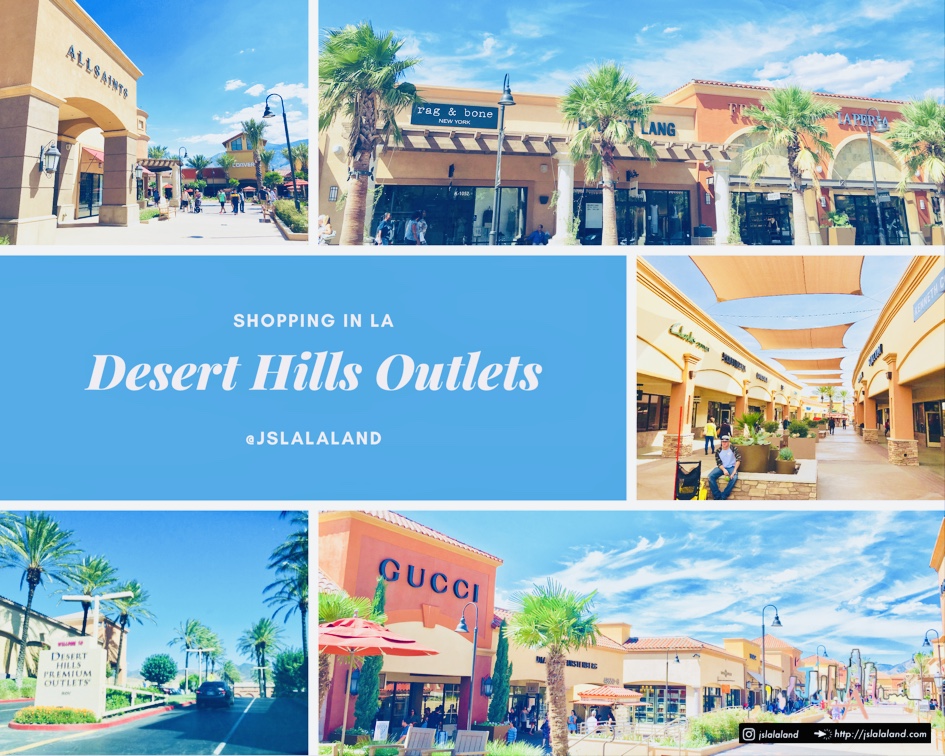